What Is a Public Domain Book?

Looking for some new creative material? How does free inspiration sound to you?

Yes, free! Every year on New Year’s Day, thousands of creative works – books, music, and artwork – enter what’s known as the “public domain.” This term refers to any creative materials not protected by intellectual property laws, such as copyright, trademark, or patent laws. Works in the public domain are now considered owned by the public, not by an individual artist or author. Anyone can use, copy, or reproduce the work physically or digitally without obtaining any sort of permission or paying any fees.

Some examples of books that are in the public domain include such classics as Emma by Jane Austen, A Christmas Carol by Charles Dickens, Dracula by Bram Stoker, The Great Gatsby by F. Scott Fitzgerald, The Adventures of Huckleberry Finn by Mark Twain, and the original Winnie-the-Pooh stories by A.A. Milne. All works created before 1923 are automatically considered part of the public domain, while various copyright laws still apply to works created since then.

What can you do with public domain books?

The possibilities are wide open. Public domain books can be republished as they were originally written, or authors can add their own material to make new books. Author Seth Grahame-Smith did just that by expanding on Jane Austen’s beloved Pride and Prejudice novel to add elements of modern ninjas and zombie fiction for his 2009 parody novel, Pride and Prejudice and Zombies. His novel was later adapted into a 2016 film by the same name, as well as a graphic novel and an iPhone game. The novel’s success also led to a prequel and a sequel, as well as several other books that combine classical works with modern horror themes, such as Sense and Sensibility and Sea Monsters and Abraham Lincoln: Vampire Hunter.

Public domain works can also be remade in new media formats, mixed with other works, translated into new languages, and much more. Many modern films are based, at least in part, on classic public domain literature. Just look at the countless movies, books, and adaptations based on Shakespeare’s original body of work. Walt Disney also built a fantastic world simply by reworking the fairy tales of the Brothers Grimm.

Why are public domain books so popular?

In recent years, many people have become fascinated with repurposing or reinventing vintage works or materials. Public domain books are no exception, offering authors an excellent opportunity to recycle, modernize, or rebrand existing works, while adding new facets to their own writing careers.

I have a great idea, now what?

Want to explore the world of reinventing a public domain book? The sky’s the limit – and our experienced Publish Pros team can help. From formatting the digital files you’ll need to publish and designing new cover art to creating compelling illustrations for your version, we can guide you through every step of the process. Contact us today to learn more. 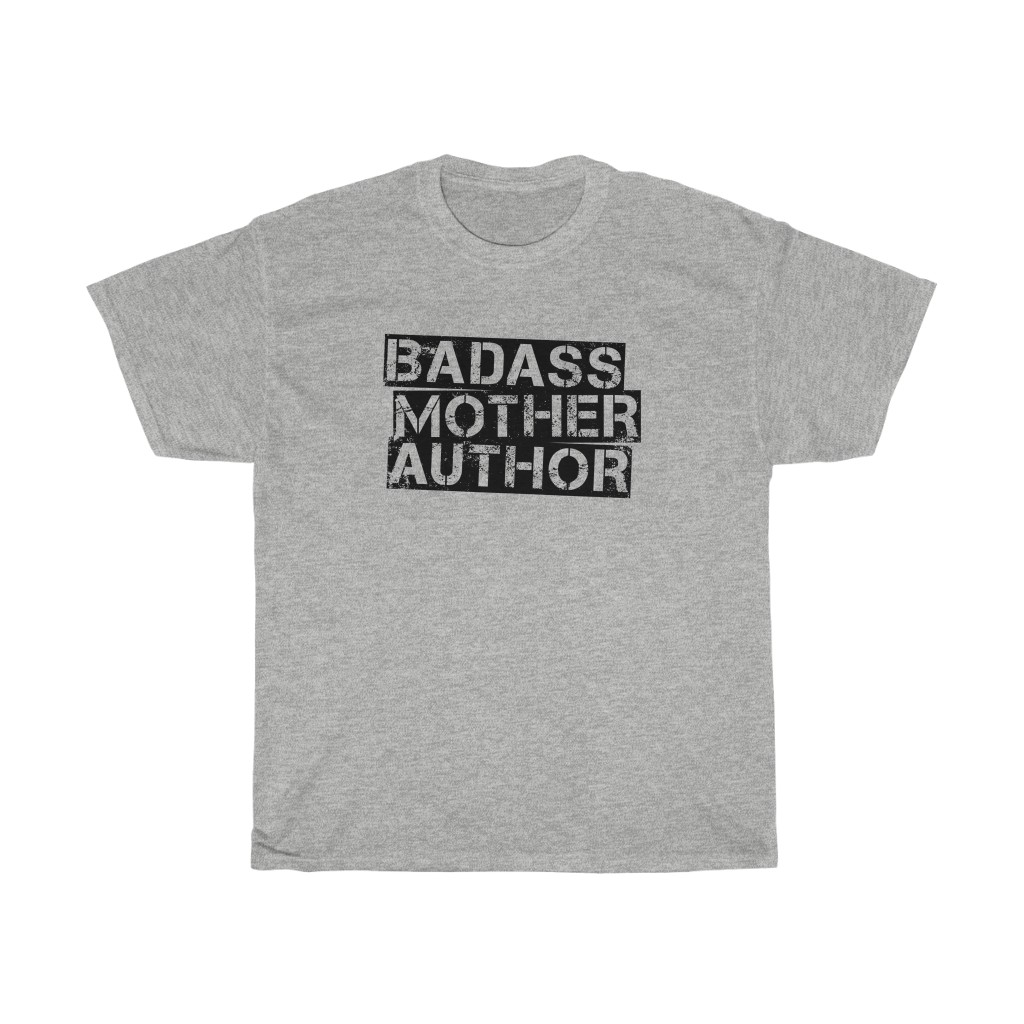 Get your writer gear here!

The Top 5 Pitfalls of Self-Publishing

What Is the Best Way to Publish On Amazon?

Are Hardback Books Worth Self-Publishing?

The Pitfalls of Publishing a Children’s Book